Premier League clubs have been told they can apply to use safe standing areas from the start of the 2022-23 season.

Chelsea, Manchester City, Manchester United and Tottenham took part in a safe standing pilot in the second half of last season, with second-tier Cardiff also joining the experiment.

The scheme proved a success and the British government has given the green light for all clubs in the Premier League and Championship to request a safe standing license if they wish.

“Thanks to a robust trial, thorough evidence and modern engineering, we are now ready to allow standing once again in our grounds,” UK Culture Secretary Nadine Dorries said on Monday.

“We are not reintroducing terraces and only clubs which meet strict safety criteria will be permitted.”

Brentford, Wolves and second-tier QPR will offer designated standing areas for home and away fans in the coming season, with other clubs expected to apply.

The government confirmed Wembley would offer limited safe standing for fans at domestic matches later in the season.

The English Football Association will trial safety rails in England’s Nations League match against Germany at Wembley in September, but at that stage spectators must remain seated.

Sports Minister Nigel Huddleston had said in May he was “minded” to offer the option to all Premier League and Championship clubs on the back of interim findings from independent research on the pilot.

The pilot marked the end of a blanket ban on standing in the top two tiers of English football which had been in place for more than 25 years.

Clubs had been required to provide all-seated accommodation since August 1994 in the wake of the 1989 Hillsborough disaster, where 97 Liverpool fans were killed in crushing on over-crowded terraces before an FA Cup semi-final against Nottingham Forest.

It is understood Liverpool are not considering introducing safe standing for next season, but may extend or increase their existing rail seating provision having run a separate club pilot last season.

“Based upon what I have experienced and we have learnt through the pilot programme, safe standing is set to deliver an electric atmosphere at our football stadiums,” Huddleston said.

“Fans have long campaigned for its introduction and we have worked carefully with supporters’ groups, including the families affected by the tragic Hillsborough disaster.” 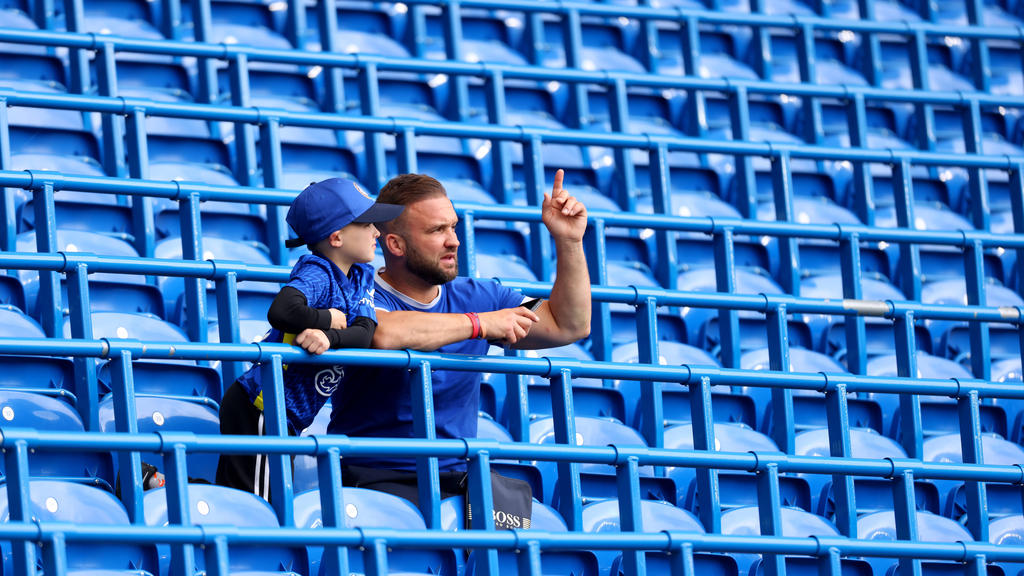